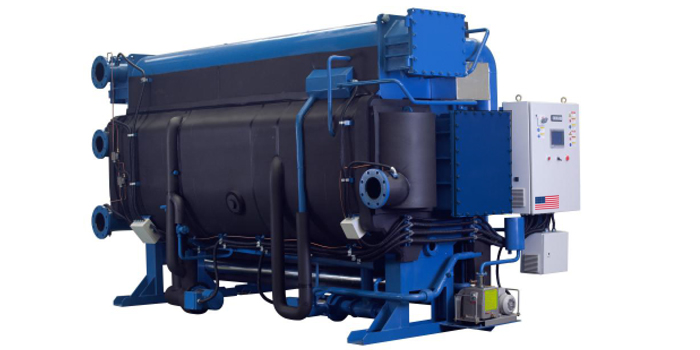 Noncondensables are gases such as hydrogen and other foreign gases that will not condense into a liquid. Noncondensables can cause serious problems for your vapor absorption chiller (i.e. absorber), but the problem can be difficult to diagnose.

What Causes Noncondensables in an Absorption Chiller

Consequences of Noncondensables in an Absorber

The capacity of an absorption chiller is heavily dependent on the temperature at which the water in the evaporator section boils, and is evaporated. In turn, the temperature of the refrigerant water depends on the vapor pressure in the absorber section of the chiller.

Along with a reduction in capacity, another clue that noncondensables are present in an absorption chiller is that the temperature controller will indicate the need for increased input. This can lead to maxing out the solution concentrations. This, in turn, can lead to crystallization in the heat exchanger, and, if neglected, increased damage, leaks, and costly repairs.

How to Check for Noncondensables in a Vapor Absorption Chiller (i.e. Diagnosing the Cause of the Absorber’s Loss of Capacity or Efficiency)

The following are the steps to take to determine if noncondensables are present in the absorption chiller: 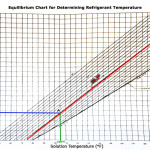 Does the Absorption Chiller Have a Leak?

Never ever, ever attempt to start the motor of a seized vacuum pump by moving the belt with your hand or fingers! (If you get a chance sometime, ask me how I learned this lesson.)

Noncondensables—gases such as oxygen and hydrogen that will not condense into a liquid.